Tackle football, a traditional American sport, is new to Jamaica but the country’s students are already making history by being the first tackle football players in Jamaica to receive scholarship commitments to colleges in the U.S. Due to the COVID-19 pandemic, the students will arrive in January or June of 2021to begin their studies, depending on how the virus situation progresses. Players that have been awarded tertiary admittance and scholarships are: 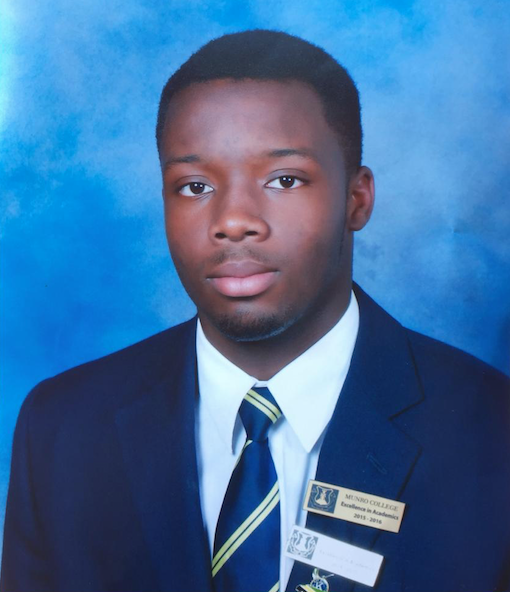 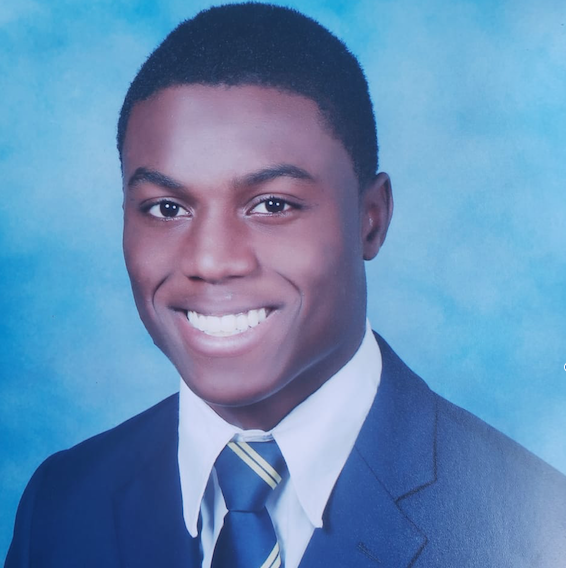 Even though soccer is the dominant sport in Jamaica, the football players were standouts when the National Tackle Football Association (NTFA) launched the first Gridiron Football League. The 2020 championship game came down to a battle between Munro College and Newell High School, with Munro College emerging victorious with a score of 20-0.

The introduction of American Football into Jamaica’s athletic programs provides students with more opportunities to attend colleges and universities in the U.S. The sport also aids students in developing a broader range of skillsets, provides mentorship, and helps shape the lives of marginalized youth. The program is endorsed by the Jamaican government, Inter-Scholastic Sports Association, and International Federation of American Football. 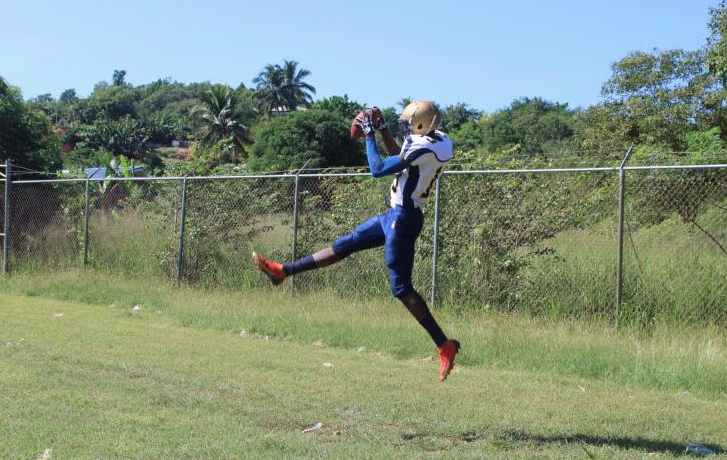 The NTFA is still relatively new in Jamaica and is working with the assistance of the non-profit Rise Above Foundation, Inc. to support the program. Multiple fundraisers have been conducted to ensure equipment is available, other needs are met, and all donations are gratefully accepted.

Jamaica is receiving considerable involvement and support from American Coaches and NFL players. One of those is Carolina Panthers RB, Jordan Scarlett. His parents moved to the U.S. from Jamaica prior to his birth and Scarlett sponsored the league’s trophies and the MVP award which has been named in his honor. New York Jets DB, Quincy Wilson, former Miami Dolphins player, Twan Russell, and many more have also been involved.

To learn more or get involved visit  jntfa.org and get involved with the movement. Support the National Tackle Football Association (NTFA) Go Fund Me.